Homebuyer Insider: Many homeowners know that there is a sabotage group, which we affectionately refer to as “the dirty dozen,” constantly at work to undermine their investment in home and hearth.  These fighters go behind the lines to attack the core of a home’s financial value.

Over the years we have seen these “dirty dozen” defects in many homes in the Atlanta area.  In fact, it is almost impossible to find a previously-owned home in Atlanta that has not experienced an invasion of at least one of the “dirty dozen” at some point.
TERMITES: An infestation of termites can cause a great deal of gnashing of teeth and wailing among homeowners.  These subterranean insects are everywhere in our Atlanta landscape.  And, while they are great aids in the decomposition of fallen trees in a forest, their main diet in a suburban setting can be the very structure of your home.
Homeowners affected by termites should have their home treated – utilizing chemical poisoning or a bait system such as Sentricon – and then keep an annual contract with a termite and pest control company.
When buying a home, purchasers should request a wood infestation report, (a.k.a. termite letter), which will show the presence of any active infestation.  This letter is supplied by a Georgia licensed (State Agriculture Department) termite and pest control company.
ELECTRIC PANEL BOARD BOX: Technology for electric service in the home has advanced considerably since the construction of some older homes in the Atlanta area. Circuit breaker panel boards have replaced the older fuse box technology.  Both are devices that interrupt the flow of electricity if an excessive level of current surges through the circuit, but circuit breakers on a panel board can simply be reset if they are tripped. Fuses have to be replaced if there is an electrical surge.  And, if someone sticks a 30 amp fuse in a 15 amp fuse slot, you have a good chance of starting a fire in the home.
The use of electricity in the home has ramped up dramatically with the use of computers, microwaves, modern appliances and electronics in the home. The technology in your home for handling this electrical load may be outdated. Homebuyers will want to have an inspector knowledgeable about electrical service components determine if an existing fuse box is adequate for the present electrical load.  Your inspector should also watch for “double taps” of circuits on the fuse box or panel board.  Either could lead to potentially dangerous fire hazards in the home. Homebuyer Insider Tip: This is one of the less costly items to have a professional correct among the dirty dozen list.
FOUNDATION FAILURE: Horizontal cracks in the foundation wall are a sign of potential problems for the home owner as well as the buyer.  Most of Atlanta’s older homes have foundation walls constructed of concrete block while granite stone foundation walls can be seen in the oldest Atlanta homes.
These walls are subject to hydrostatic pressure from improperly functioning gutters or drainage around the home.  Water pressure pushes in on the walls, causing cracks.  Horizontal cracks are evidence of a foundation failure, while vertical cracks are more likely just normal settling of the footing and foundation.
The actual repair of the foundation can be a rather simple internal bracing of the wall with steel framing on the interior of the home.  Most waterproofing companies can design an interior framing system that will structurally support the load formerly placed entirely on the block wall or foundation.  In addition, they will be able to attack the moisture problem. HOMEBUYER INSIDER TIP: if you are up for tackling a home with this problem, call us as we have a fabulous contractor to recommend.

Look for siding that has incurred water damage, is rotting, swelled, or may be buckling away from the wall.  Additionally, alert your inspector to check the home for potentially defective siding.

Astute buyers should know the telltale signs of the presence of a “dirty dozen” threat in the home and raise a red flag when tracks are spotted.  Some of the “dirty dozen” are easy to eliminate and are really no more than a nuisance.  Others are downright obstinate, and may be near impossible to completely eradicate from the home.  HOMEBUYER INSIDER TIP: you will find a wealth of information and assistance if you start by alerting your home inspector to these threats. 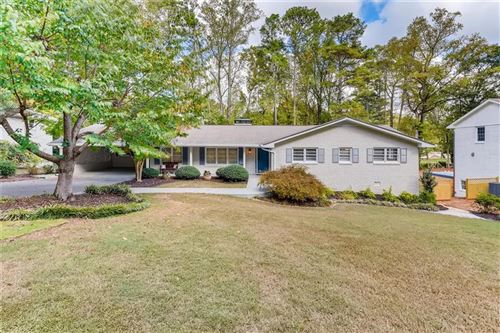 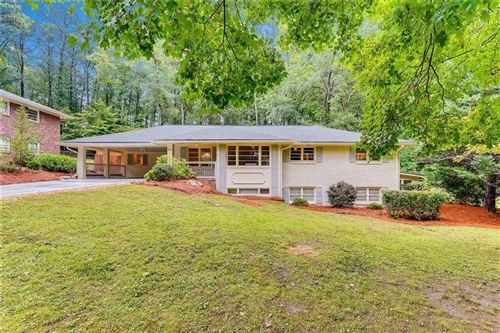 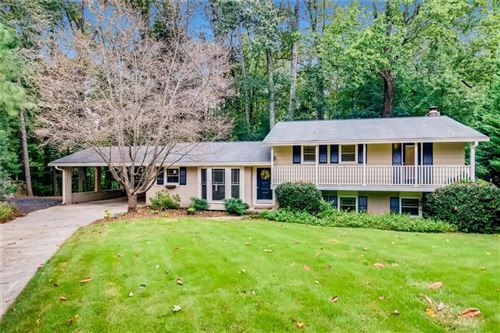