Teke Wiggin of Real Estate Journal Inman News is reporting Yelp has made a quiet, subtle change that could have a big impact on the real estate industry: the mega reviews website has made it extremely difficult for people to find Yelp reviews for Opendoor and , two of the country’s leading online homebuyers and re-sellers.

Opendoor has also received financial backing from Yelp’s CEO and two former Yelp board members, though an Opendoor spokesperson told Inman the ties between the two companies had nothing to do with Yelp’s policy change, and that Opendoor did not ask Yelp to hide its page.

Yelp states on its website that it does not remove business listings, “because it’s important (and a legal right) for consumers to be able to find and share helpful information about great local businesses.”

Culver said Yelp concluded that Opendoor “was not a fit for their platform based on the overwhelmingly virtual nature of our business.”

Ilana Scheinker, a young mother who purchased a home from Opendoor in Phoenix last year, left a negative review on the company’s Yelp page in early May 2018, accusing the company of refusing to acknowledge property defects that were uncovered in a home inspection, as well as a “lack of communication, business ethics and common decency.”

“They [Opendoor] have their own inspectors, their own workmen — there’s local people that they employ,” Scheinker. “I’ve seen national monuments that have Yelp pages.”

Lee Fitzgerald left a negative review on Opendoor’s Yelp page before it was hidden, saying he almost sold his Dallas home to Opendoor in December 2017, but that the company abruptly canceled the deal after inspectors it hired found a foundation issue. He said that inspectors he hired separately reported his home’s foundation was sound.

“I was very honest in my review and wanted other people to know about my experience,” he told Inman, adding that he later sold his home for more than Opendoor had bid for it.

“If you believe that iBuyers are going to become a mainstream way for people who own homes to sell them, then not having the benefit of a site like Yelp, where people, for better or for worse, can rate these services, that seems to be kind of unfortunate from a consumer perspective.” 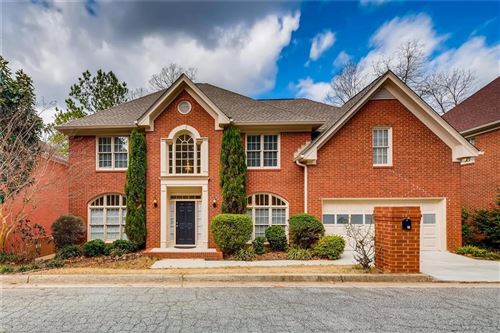 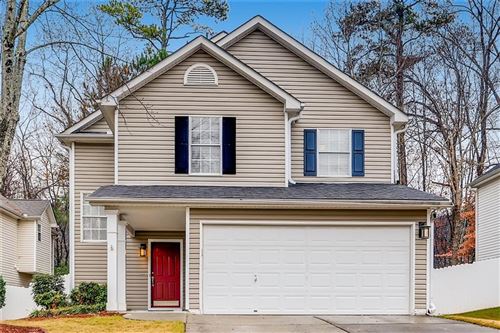 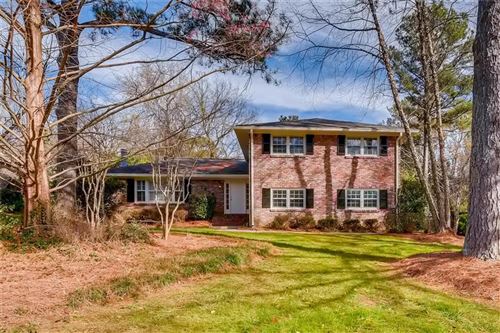 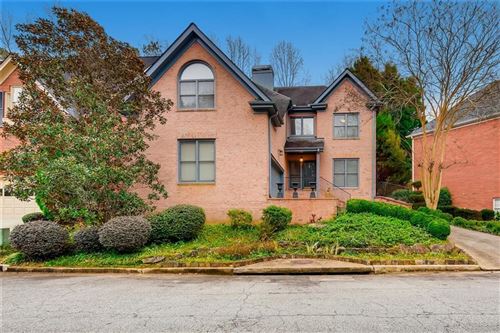 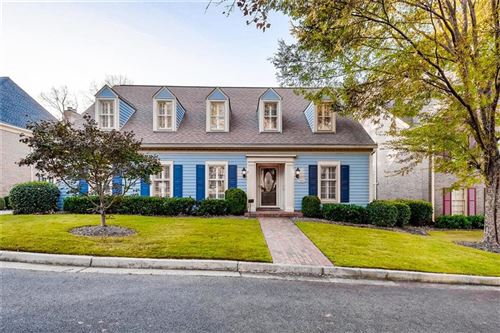